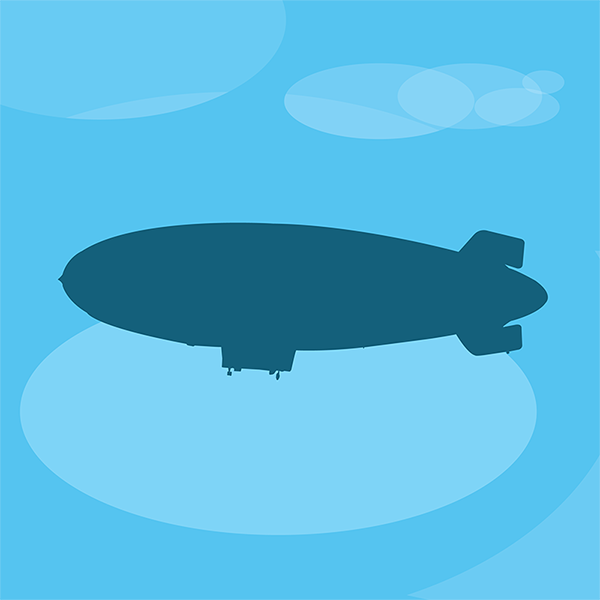 Zeppelin had first become interested in lighter-than-air travel in 1863, when as a military observer in the American Civil War he had made several ascents in Union observation balloons. In 1891, he retired from the Prussian army to devote himself to the building of motor-driven dirigibles, and in 1900 he successfully tested his first airship. Although a French inventor had built a power-driven airship several decades before, the Zeppelin’s rigid dirigible, with its framework of metal girders, was by far the largest airship ever constructed. Like the French airship, Zeppelin’s airship was lifted by highly flammable hydrogen gas and thus vulnerable to explosion.

During World War I, several “Zeppelins,” as all rigid airships became popularly known, were used by the Germans in bombing missions over Britain...