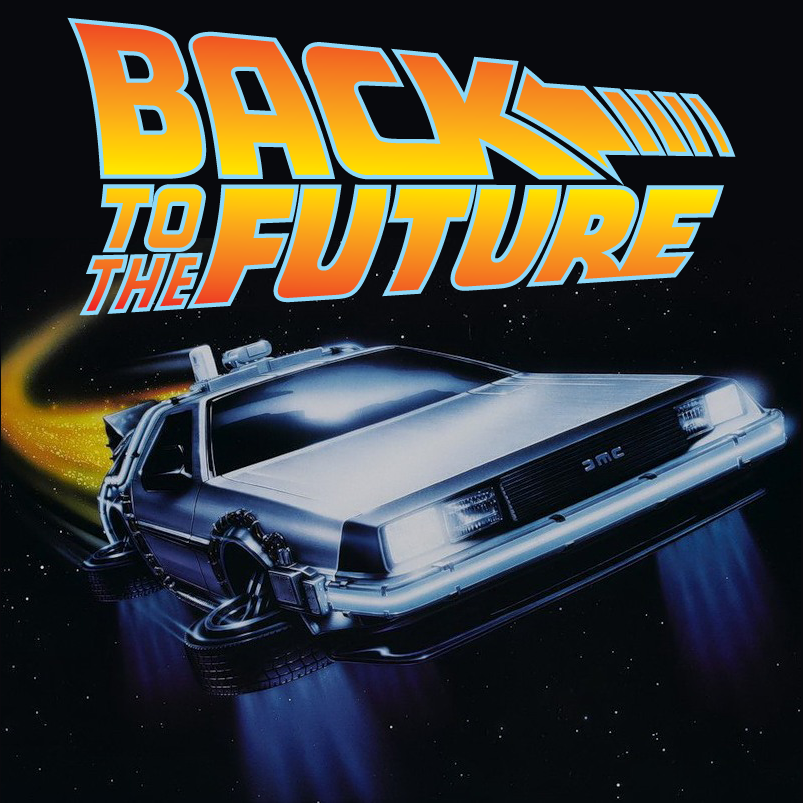 On this day in 1985, the blockbuster action-comedy “Back to the Future”–in which John DeLorean’s iconic concept car is memorably transformed into a time-travel device–is released in theaters across the United States.

“Back to the Future,” directed by Robert Zemeckis, starred Michael J. Fox as Marty McFly, a teenager who travels back 30 years using a time machine built by the zany scientist Doc Brown (Christopher Lloyd). Doc’s mind-blowing creation consists of a DeLorean DMC-12 sports car outfitted with a nuclear reactor. Once the car reaches a speed of 88 miles per hour, the plutonium-powered reactor achieves the “1.21 gigawatts” of power necessary to travel through time. Marty arrives in 1955 only to stumble in the way of his own parents (Crispin Glover and Lea Thompson) and keep them from meeting for the first time, thus putting his own life in jeopardy.

A veteran of the Packard Motor Company and General Motors, John DeLorean founded the DeLorean Motor Company in Detroit in 1975 to pursue his vision of a futuristic sports car...