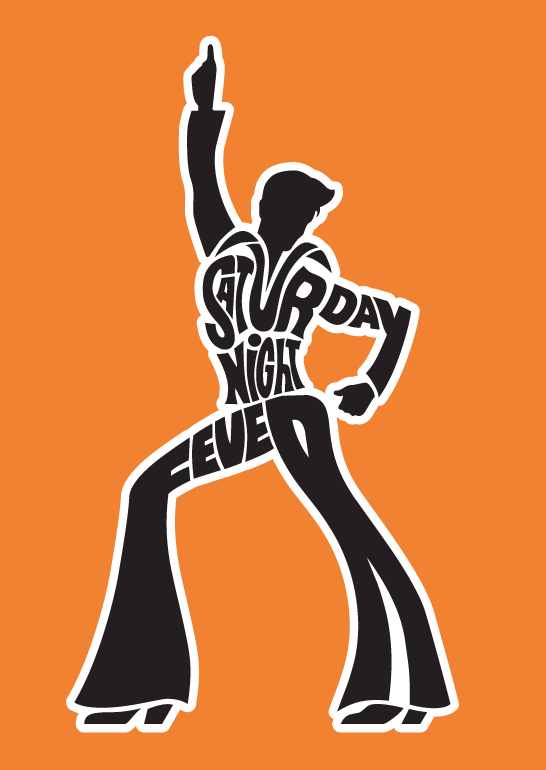 Disco as a musical style predated the movie Saturday Night Fever by perhaps as many as five years, but disco as an all-consuming cultural phenomenon might never have happened without the 1977 film and its multi-platinum soundtrack featuring such era-defining hits as the Bee Gees’ “Stayin’ Alive” and Yvonne Elliman’s “If I Can’t Have You.” What is absolutely certain is that Saturday Night Fever would never have been made were it not for a magazine article detailing the struggles and dreams of a talented, young, Italian-American disco dancer and his scruffy entourage in Bay Ridge, Brooklyn. That article—”The Tribal Rites of the New Saturday Night,” by journalist Nik Cohn—was published on this day in 1976 in the June 7 issue of New York magazine.

In the blockbuster film that was based on the article, a young John Travolta turned the role of Tony Manero into a career-maker thanks to his own considerable talents, but the character Travolta played was brilliantly drawn by Nik Cohn before a frame of film was ever shot.