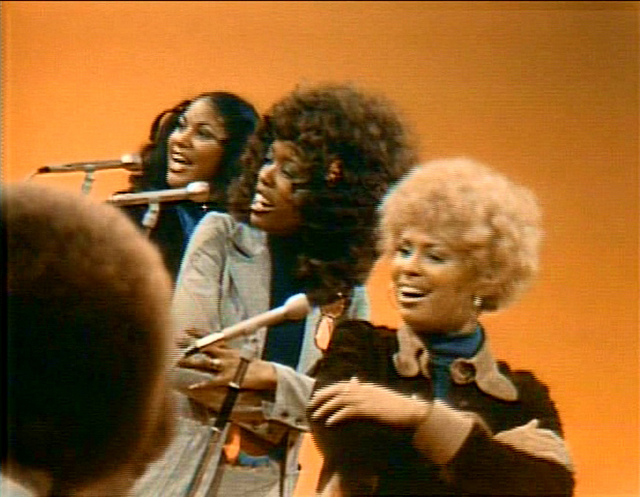 Before they came together to form a group of their own, Edna Wright spent years as a Raelette, Shelly Clark as an Ikette and Carolyn Willis—well, if Lou Rawls had named his backup group the way Ray Charles and Ike Turner did theirs, then Carolyn Willis would have spent years as a Louette. The three women were proven veterans, in other words, with more than two decades’ worth of blue-collar service in the music business behind them before they came together and grabbed their own chance at stardom. Under the name “Honey Cone,” they earned their first and only #1 pop hit on this day in 1971 with the irresistible soul classic, “Want Ads.” (Youtube video)

“Want Ads” was also the first #1 hit for Hot Wax, the record label started by the legendary songwriting team of Brian Holland, Lamont Dozier and Eddie Holland (Holland-Dozier-Holland) shortly after they left Motown Records in 1968. Choosing to work within a style they not only knew well, but helped to create, Holland-Dozier-Holland made a male and a female R&B vocal group their first two signings. While their male group, the Chairmen of the Board, would have a major hit in 1970 with “Give Me Just A Little More Time,” their female group took several years to score their breakthrough. When they did, the Honey Cone became the first new female group to score a #1 pop hit since the Dixie Cups in 1964.