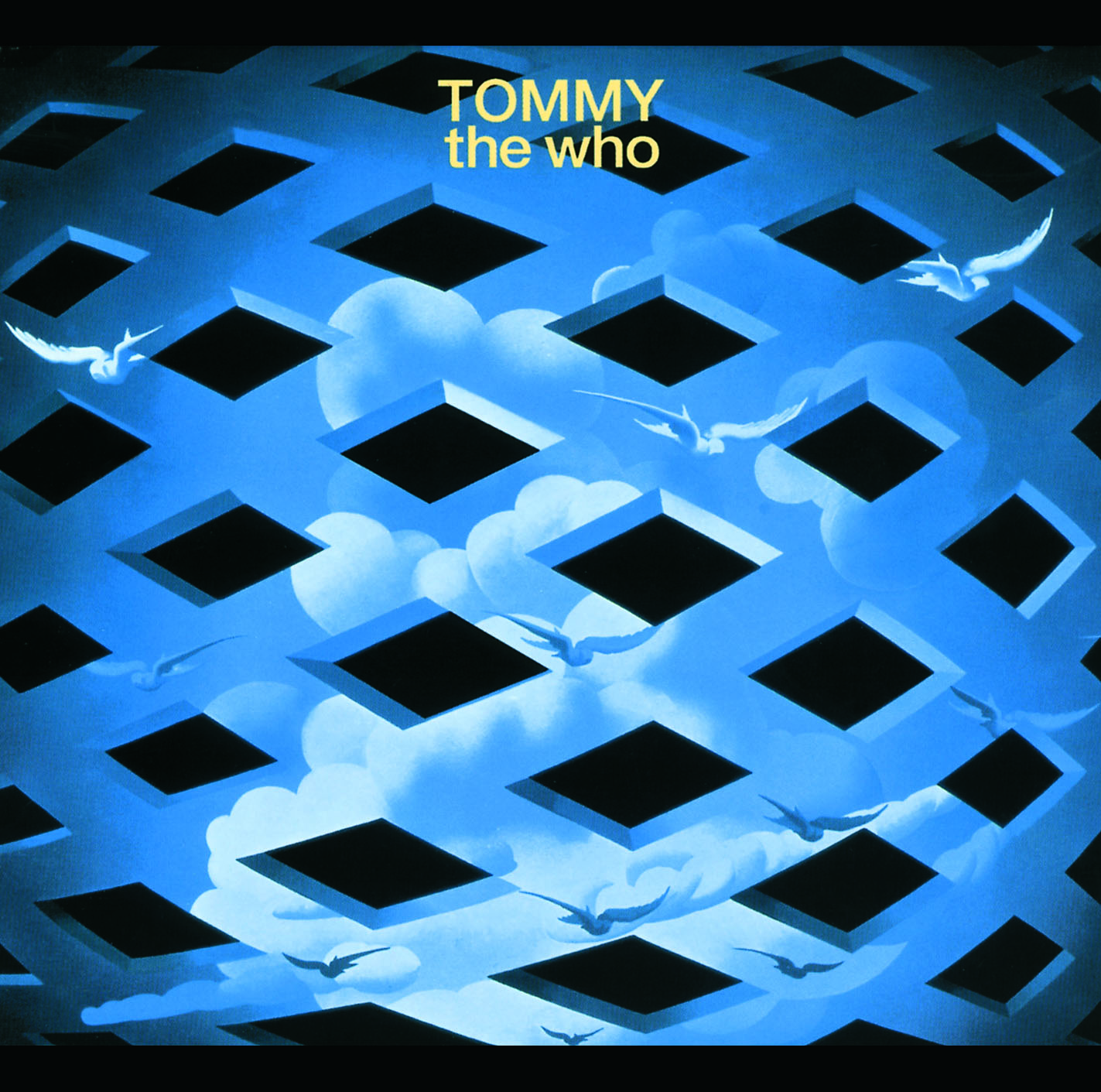 The creators of Substitute and My Generation were transformed into rock giants and brought the rock opera to the masses with the release of their double album Tommy.

British band The Who transformed themselves from purveyors of brilliantly-crafted pop songs to full-blown rock behemoths with the release of their seminal double album Tommy on this day in 1969 – popularising the notion of ‘rock opera’ into the bargain.

‘Concept’ albums which featured songs fitting a single theme were already popular, and other bands had attempted recordings featuring a narrative structure and songs meant to be sung by different characters – The Pretty Things’ S.F. Sorrow being a notable example.

But Tommy would prove the breakthrough release of the genre – and for the band, whose triumphant, ground-breaking tour to promote the album would secure their position at the top of rock’s hierarchy as the new decade broke.

Such an outcome had seemed unlikely a year earlier, as the Who struggled to break away from the confines of the three-minute pop song. Their two singles in 1968, Dogs and Magic Bus had failed to break the UK Top 20, thought the former contained a narrative structure and characters, as had ‘mini-operas’ – longer songs containing different themes – on their two previous albums.

With the support of his bandmates and the encouragement of their classically-trained manager Kit Lambert, songwriter Pete Townshend fleshed out the idea of a boy turned deaf, dumb and blind by a childhood trauma who learns to experience the world through ‘vibrations’.

The album’s songs – some of which were written to fit the plot, others adapted to it – took much longer than anticipated to arrange, record and overdub, but the band had already released the anthemic Pinball Wizard as a lead single in March, to great success.

The album’s release was greeted by critical acclaim – though some more conservative critics felt its subject matter was distasteful – and huge public enthusiasm. It reached the top 5 in both the UK and US charts, selling 200,000 copies in America in just two weeks.

The band consolidated the album’s success with 18 months of touring which took in the Woodstock and Isle of Wight festivals, as well as opera houses The Coliseum in London and the Metropolitan in New York – comfortably securing their position in rock’s pantheon along the way.